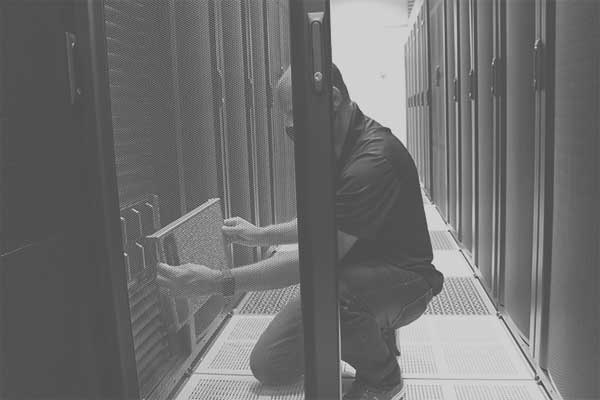 The SiDi IARA (Artificial Intelligence Revolutionizing Tomorrow) supercomputer, the first in the country dedicated to accelerating projects for the development of AI solutions, is among the 500 largest in the world, according to the TOP500 list, released recently. In its 57th edition, the list places SiDi IARA in 111th place – in a ranking dominated by Japan, the United States, China and several European countries. The supercomputer was built through an agreement with Samsung to carry out the company’s AI initiatives.

In operation since the beginning of this year, the SiDi supercomputer relies on technology from NVIDIA Enterprise, the company that invented the GPU (graphics processing unit) and revolutionized parallel computing. “Building an AI infrastructure with NVIDIA DGX gives SiDi in-house capabilities similar to those offered in the world by the largest cloud service providers,” says John Yi, superintendent of the technology institute. “Just to give you an idea, the capacity of 125 petaflops of performance of the SiDi IARA is equivalent to 2 million notebooks working together”, he adds.

“This is another important step towards transforming SiDi into a center of excellence in Artificial Intelligence projects, natural language processing and machine learning”, concludes John Yi.

“We at Samsung are very pleased to know that the supercomputer is already considered one of the biggest in the world even with its short operating time. This is an achievement of all who actively participate in this challenging project. I’m sure we’re just at the beginning and soon we’ll reap even greater results, always aiming to offer the best in technology through our products and services”, says Fernando Arruda, Director of Research and Development Planning at Samsung at Brazil.

“It is a great joy to be part of this project with SIDI, bringing another supercomputer focused on Artificial Intelligence to Brazil. We congratulate SiDi in encouraging the acceleration of AI research in the country, this represents an important regional step, when we talk about AI infrastructure in Latin America, SIDI has one of the largest currently and this provides a great competitive advantage”, comments Marcio Aguiar , director of NVIDIA Enterprise for Latin America.

Installed in a data center in São Paulo, the supercomputer, built with resources from the Information Technology Law, occupies an area of ​​100 square meters and has 25 NVIDIA DGX A100 systems interconnected in an NVIDIA Mellanox InfiniBand network, which offer a storage capacity equivalent to 8.7 million smartphones today. Plus 1.5 petabytes of storage, capable of supporting the computing performance and project needs.